The lavalier microphone, otherwise known as a “lav” or a “lapel” microphone, is a microphone that is clipped onto a person’s clothing. Developed in the early 1930s, its primary purpose was to allow for freedom of movement for the speaker without degrading the signal as would be the case with a stationary microphone if the speaker turned away from the microphone. In their 1932 article “The Lapel Microphone and its Application to Public Address and Announcing Systems” published in the Journal of the Society of Motion Picture Engineers, W. C. Jones and D.T. Bell describe the problem they were solving:

Many speakers find it difficult to employ their characteristic mannerisms and to inject their personalities into their messages when their freedom of movement is restricted. It is also necessary for a lecturer often to turn from a stationary microphone in order to explain a lantern slide or to use a blackboard. A microphone known as the lapel microphone has been developed to overcome these limitations.[1]

The requirements for satisfactory operation of a lapel microphone are shown to be (1) a wide band frequency characteristic compensated for diffraction of the voice around the head, (2) means for keeping the output constant while the head is turned, (3) satisfactory sensitivity, and (4) light weight.[2]

In particular, Jones and Bell were focusing on lapel microphones when used with a “public address” system for amplification of speech. However, they end this article with a prediction:

It is expected that the lapel microphone will find application in theaters, churches, lecture rooms, convention halls, banquet rooms, and the like, where public address equipment is employed. It also has a field of application in connection with other sound recording and reproducing equipment where the background noise, characteristic of the carbon microphone, is not a limiting factor.[3]

ADVANTAGES OF THE LAVALIER MICROPHONE

I will outline several advantages and benefits to using the lavalier microphones for oral history interviewing.

However, notice in the picture that you see no lavalier microphone in the frame. This is because the videographer was able to place the small microphone just below the frame. During a brief moment in the interview, Zahn became animated and sat up in his chair, revealing to the camera the lavelier microphone.

DISADVANTAGES OF THE LAVALIER MICROPHONE

In 2016 and 2017 I recorded two interviews with the same individual. In example 1 below, I utilized two lavalier microphones. During the interview, the interviewee was extremely animated with his hands, and he bumped the microphone throughout the interview. I watched it happen, and I knew exactly the sonic implications.

At the 00:00:18 point in the clip you will hear the first time Johnathon bumps the microphone with his hand. Below you can see the waveform for this clip. The spikes you see are the “bumps” on the microphone.

After listening to this interview I grew frustrated with the lavalier microphone and switched to short shotgun microphones mounted on boom stands (see the next post).

My second example is a tough one for me. It was human error. Human technical errors happen to every oral historian at some point in their careers. During our Horse in Kentucky Oral History Project we had the opportunity to interview Penny Chenery, the legendary owner of Triple Crown winner Secretariat. As the interviewer recalled, early in the interview Chenery needed to pause the interview and removed the microphone. The interviewer told me that when she returned, Chenery sat back down on the couch and put her own lavalier microphone back on.

Unknown to the interviewer at the time, Chenery had clipped the lavalier microphone back on herself in such a way that the microphone capsule was rubbing against her clothing. The result can be catastrophic, as was the case in the Chenery interview. The content is audible, but the interview can be quite uncomfortable to listen to at times. In fact, during the anniversary of Secretariat’s Triple Crown win, Alan Lytle, my radio collaborator for our show/podcast Saving Stories completely rejected my Chenery clips, saying that he couldn’t air them on radio because they were so bad.

The lavalier microphones can achieve incredible “broadcast” or studio quality recording results.  However, lavalier microphones are not without risk. I was frustrated by the Chenery interview; I was frustrated by the Johnathon interview; however, what pushed me over the edge was the clothing challenges of using the lavalier microphones. According to the 1934 article by Olson and Carlisle, “With the lapel microphone it is sufficient merely to hook the microphone into the buttonhole of the speaker’s coat lapel in order to permit him to proceed with his speech.”[5]  Their assumption in 1934 was that the lavalier or lapel microphone would be used by a man wearing a coat.  In some ways the microphone design continues to make this assumption.  You must have something to clip the microphone to, such as a coat lapel, a collar, or even a buttonhole.  That said, the clips on these microphones have little teeth.  I am often uncomfortable clipping the microphone onto shirts that have no collars or buttonholes, especially when the shirt is made from a delicate fabric, as the teeth can create little holes in the fabric.

Lately, I have been thinking a great deal about video, quality and affordability as I look for ways to achieve optimal video recording for affordable prices.  High quality cameras are affordable and easy to use now and there is no doubt that video is increasing in popularity on the user side.  However, sometimes lower-cost, prosumer…

Contrary to common perception, the “Wave” is not, itself a “format” but a container for housing a particular set of data.  The Wave as we tend to use it in oral history, folklore  and audio archival and preservation contexts is a data file based on the Resource Interchange File Format (RIFF) serving as a container…

In just the past few years, professional quality portable audio recorders have continued to evolve and improve.  I am the director of the Louie B. Nunn Center for Oral History in the University of Kentucky Libraries where we loan dozens of professional-level recording kits to our interview project partners. In so doing over the years, I…

The following is a video tutorial on the setup and basic use of the Tascam DR-100 MKII digital audio recorder.  This video includes basic tips and a visual walk through the initial setup and configuration of this recorder.   Here is a link to view the earlier post featuring the video introduction Tascam DR-100 MK II: A…

This week we launched the first phase of the Oral History in the Digital Age project (http://ohda.matrix.msu.edu) to explore best practices for collecting, curating and disseminating oral history featuring over 70 engaging essays, a portal to over 200 best practices documents online, as well the “Thinking Big” video series.  Funded by the Institute of Museum… 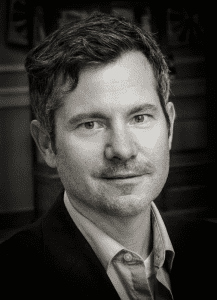 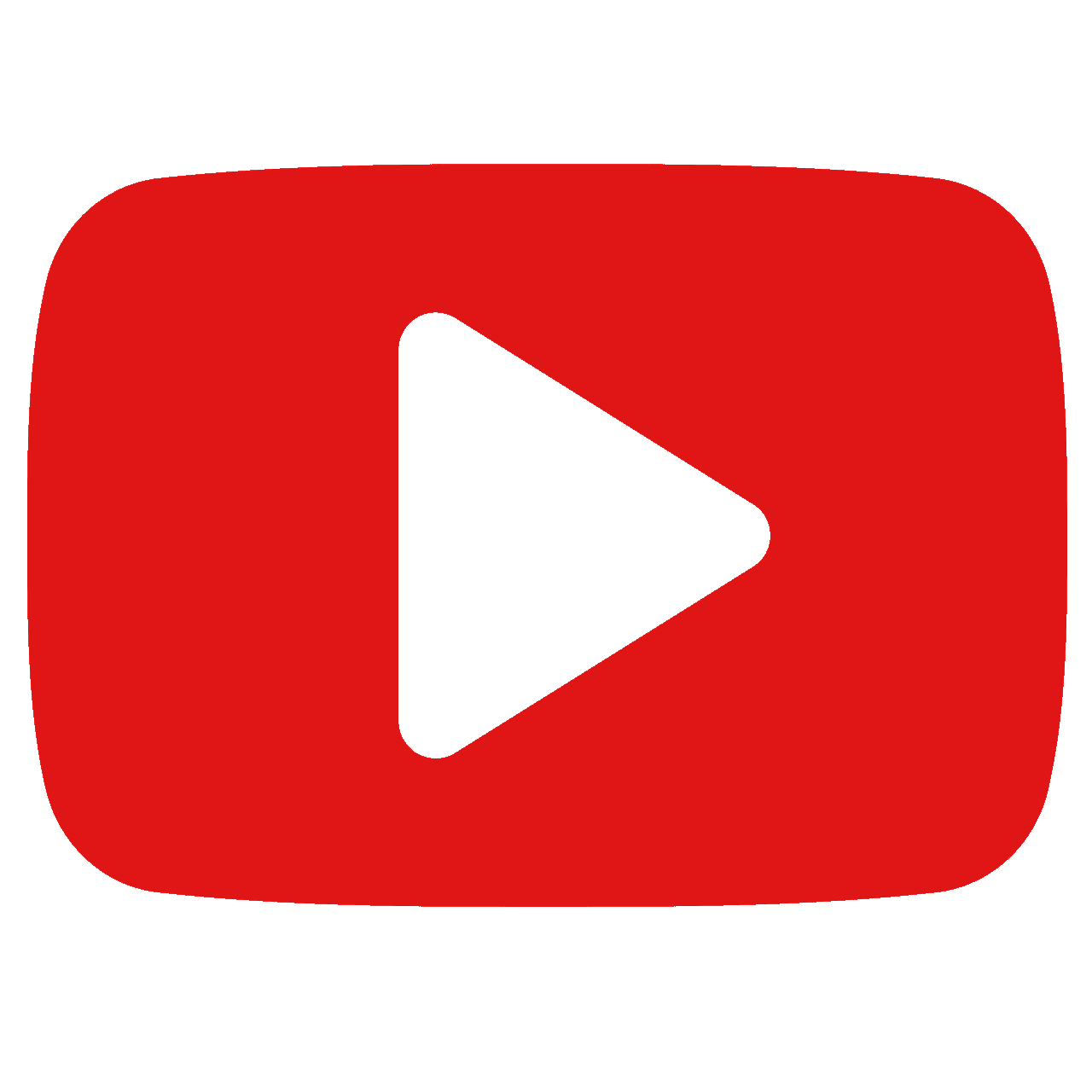