Just a reminder about how dependent we are on commercial entities and how precarious that dependency can be.  So, for the past 15 years, there has been a dominant mac-based, professional stereo audio editing system.  Peak, by Bias, has been the best stereo audio editor for Mac available.  Recently, the Nunn Center boldly switched over to Macs for audio and video editing.  Investing a great deal in our stereo editing capability, there was one logical choice, Peak.  So, after digitizing hundreds of hours of audio, I logged on to update the software.  Typing in the URL for Bias (http://www.bias-inc.com) I received this abrupt message:

So, no  email notification, they just ceased operations.  Now, I am scrambling to change our audio editing software for the Nunn Center. So here is what I am thinking:

So I am leaning toward Steinberg’s Wavelab.  It has an education version so we can get an amazing deal on software with amazing capability for much less.  There is also an “express” version for only $99.  Ok, so I will be calling Stewart at www.Sweetwater.com this week and beginning the process of replacing Peak.  Anyone else healing from the Bias’ betrayal and shopping for a replacement?

0 Comments
By Douglas A. Boyd 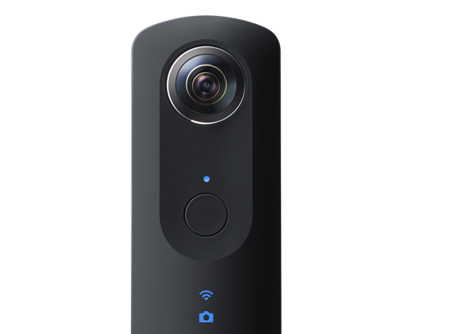 Noise Reduction for Oral History: The Stars of Ballymenone, A Case Study

Exactly: A New Tool to Safely Transfer Born Digital Material to the Archive